Our teachers, professors, the media, the radio, even the heartfelt commercials suggest the simple concept of “staying positive”, and to think of the glass half full rather than half empty. How often do you change your perspective on these given situations? A better question would be, why do you choose to self medicate yourself with these personal affirmations rather than completely changing your way of thinking. Change your method of processing the world around you and understand it. The interpretation of success doesn’t happen from a habit of staying positive ”in hopes” that things will get better. Success arrives from a lifestyle of possessing the correct mindset. 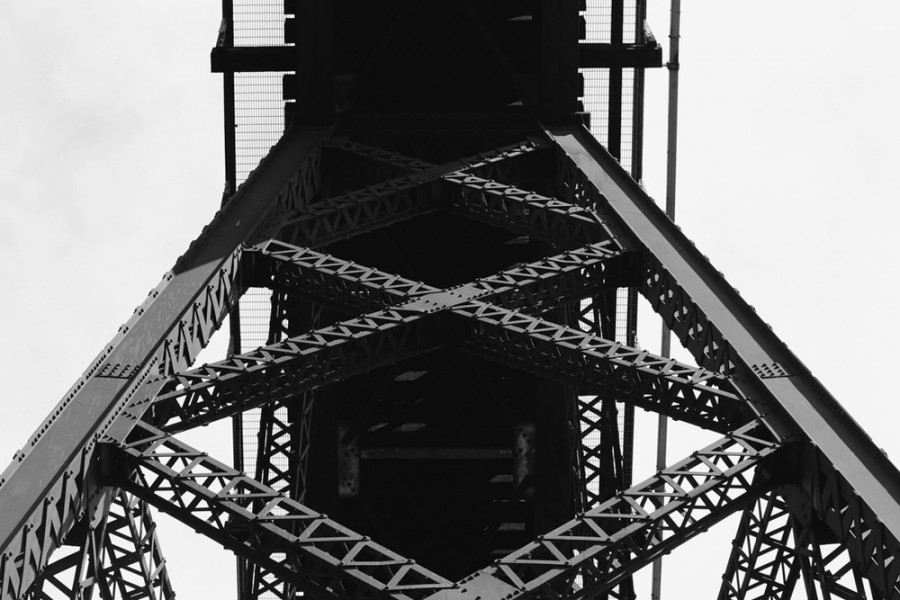 The secret to success may be the most valued piece of information mankind has kept over the years. We all grew up living an exciting childhood dreaming up futures of space exploration, becoming a professional athlete, and performing on stages around the world, only to be told time and time again that “those things don’t happen to people like us”.

I want to make something clear. Winning the lottery, is a plot to tease the poor, to make wealthy men even wealthier. Reaching your interpretation of success doing what you love, is not impossible. There is no segregation when it comes to success.

But after several years of conditioning, society has succeeded in brainwashing the country, and the world, into a consumerism nation. It’s normal to dream of becoming rich and famous, having power, and traveling the world, living life care free. But it’s more normal to be forced to choose a career at an age where you’re still figuring out who you are, going to school and voluntarily placing yourself into debt you don’t understand for a job that doesn’t pay you half what your tuition cost you. You trade in your hours for dimes, and hope to move up in the company so you can afford a more expensive car, and a bigger home, for a family you never see, because that’s the American dream, right? To have more than your neighbor?

That’s not what this country was supposed to become. But that’s what happens when you give away full control of your mindset.

So what is mindset?

In a growth mindset, people believe that their most basic abilities can be developed through dedication and hard work—brains and talent are just the starting point. This view creates a love of learning and a resilience that is essential for great accomplishment. Virtually all great people have had these qualities.

So which one is it? Which one have you cast yourself into? Because it’s not too late. You just have to change your mindset.