It has been a long journey that is now just peaking past the beginning with new chapters opening up for us.

We want to be as transparent as possible with all of you and are thrilled at what we have planned for the brand in the upcoming year. As many of you now know, we have decided that we are at the right place to include menswear in our Ready To Wear collections. While we have been successful in beginning a powerful shift in the industry for womenswear, the decision to make an impact in menswear was strongly developing. We want to bring the “man” back into menswear as well as bring the badass, back into womenswear. 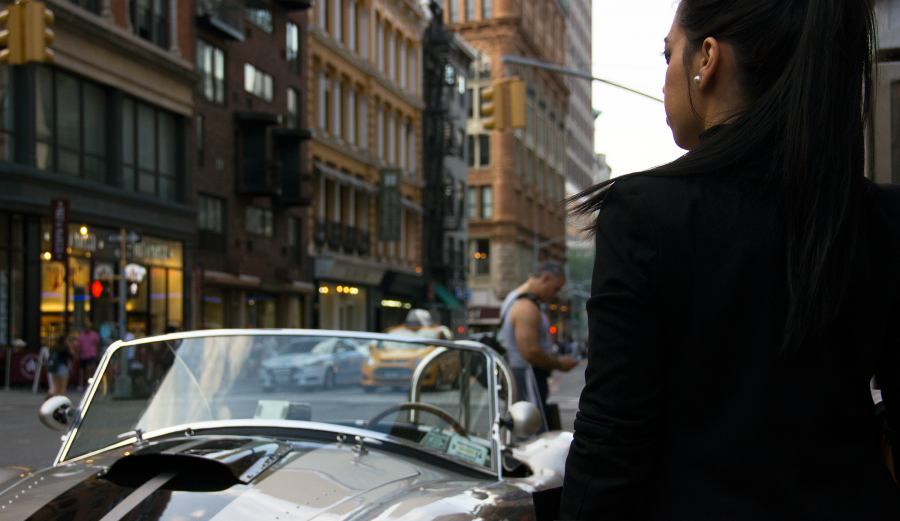 We’re shifting things into a different gear. We have ideas that have never been attempted before, not just by us, but by anyone in fashion.

As you have noticed, we are not your common fashion brand. We have a purpose bigger than ourselves, the more we share our ideas the more support comes in. So what are we planning?

Kickstarter; it’s in the works. We want to launch our project as soon as possible of course so we can provide some badass jackets and shirts, but we also want our product to represent our high standards. If you didn’t know, I design each piece as well as pattern draft our custom fit for every garment. It takes time, more time than I would like it to. Your typical designer, or new designer can buy a pattern from online or a pattern book and start sewing samples right away. Or if they really know nothing about clothing, they’ll just purchase pieces from China or somewhere and sew their label in as if it were their own designs. We can’t, because if we did, you would get the same fit that’s currently on the market, and the same bland styles every “petite” label throws up on sale, because that’s exactly what we want to wear, an ill fitting shit brown box suit that destroys any chance of procreation. So I developed a fitted tailored look (The Moto Fit) and have been testing it to make sure there is enough room in the chest, shoulders, arm holes, fitted in the waist, ensuring all style lines and darts lay where they should, and finishing up some final details on the Womens and Mens Moto Fit.

Photoshoots: As I perfect our fit, we are gearing up for our next photoshoot, showing you what we have been developing, and how great it looks and fits. We really want to show you how important it is to have a proper fitting shirt, and to get you excited to support our Kickstarter, and this roller coaster of a journey we are on.

Films: Ah films, we love films! Last week we had the chance to meet with legendary Director David Fincher during a panel discussion of his new feature film Gone Girl. David Fincher is absolutely one of our favorite directors and watching his films inspires us to tell the stories we have. That is about all I can tell you on that…and that I have already put together a few scripts for our upcoming short films…and now I’ve said too much. 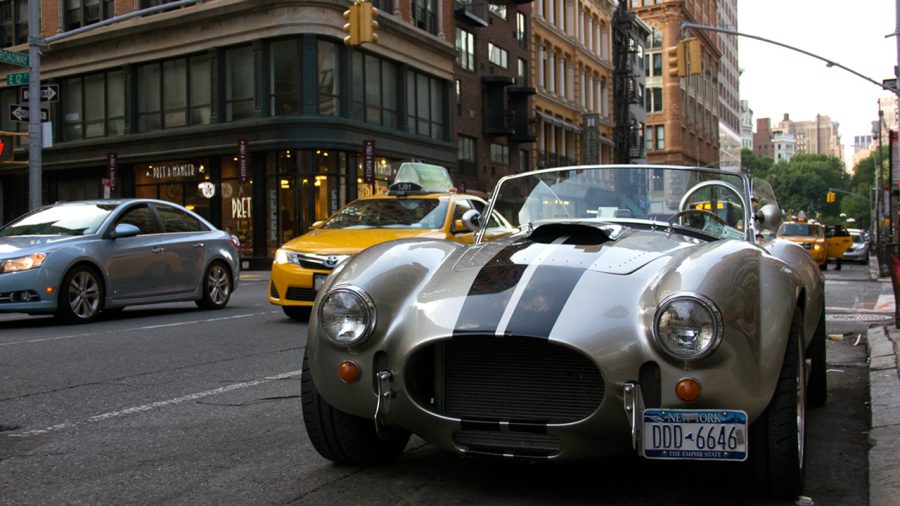 The Journey: Maybe you just found out about us, or you have been with us for a while, but I wanted to tell you to never give up. Kyle and I have been developing The 16th Bar for a while now. The first manufacturer we were ever referred to in Los Angeles, was in someones back house, with dirt floors, animals running wild, and reeked of …something. It was one of the most awkward moments in our lives, let alone the business. I now trust no ones recommendations. Or the time I lost my entire sketchbook during the largest retail tradeshow on the west coast. Actually that one wasn’t so funny. That one was really sad. But that’s not my point. My point is, many people would have given up by now. You always reach that point where family members stop asking how the brand is doing and start asking how the job hunt is going. But you push forward and next thing you know you’re receiving your first INTERNATIONAL order of a $1500 leather jacket going all the way to Australia. When most would quit, we moved to NYC. Ask how the brand is doing now. If you only knew with who and what we were working on. But I guess you’ll just have to wait for the next update as we get closer to our Kickstarter.

For those of you that have been along for the ride since day one, and for those who just found us 5 minutes ago, I hope that you continue to join us as we move forward and that we can help inspire you to do the same.

Within a Designer’s Mind